Benedict Cumberbatch recently joked about WandaVision repeating Avengers: Endgame‘s time travel. The brand-new Marvel Cinematic Universe show premiered this week on Disney+. It unexpectedly kicks off Phase 4 following delays for Black Widow and The Falcon and the Winter Soldier. WandaVision reunites Scarlet Witch (Elizabeth Olsen) and Vision (Paul Bettany) for an exciting new adventure, despite the latter’s death in Avengers: Infinity War. It also takes the MCU to new places by serving as both a love letter to TV sitcoms and a classic action story.

Much has been made of WandaVision‘s setting, as it seems to explore several different decades in the town of Westview. Though the show is taking a unique approach, and things may not be as clear cut as they appear, 2019’s Avengers: Endgame also visited different points in time. In fact, time travel is essential to the film, as the Avengers attempt to retrieve the Infinity Stones from the past before Thanos can get his hands on them. Throughout the course of Avengers: Endgame, the heroes visit the 1970s, as well as multiple time periods in the 2010s.

Related: How Vision Can Return From The Dead For WandaVision

This week, the WandaVision cast and some other familiar faces from the MCU gathered for a Virtual Launch Event, which was shared by Disney+ on Twitter. Cumberbatch was among those who stopped by. After pretending to be a fan reaching out with a question, the actor couldn’t help but poke fun at WandaVision‘s similarities to Avengers: Endgame. Cumberbatch asked,  “Can you give me a hint about what’s going on here? It looks like you’re jumping through time, but we just did that, so…yeah.” The cast clearly enjoyed Cumberbatch’s joke, though Bettany reassured fans, “Well, we’re going to do it with more panache.“

Though Cumberbatch’s comment is a joke rather than a serious knock on WandaVision, it’s worth noting the show’s relationship to time is pretty different from what was explored in Avengers: Endgame. For one, it’s unclear if the show’s characters are actually time traveling, considering the role Wanda’s magic plays. Additionally, Avengers: Endgame mostly stuck to the last decade, revisiting events the Avengers had already experienced. WandaVision‘s scope is much wider, going as far back as the 1950s.

Cumberbatch poking fun at WandaVision‘s similarities to Avengers: Endgame regarding time travel is also a bit ironic for another reason: his character, Doctor Strange, was one of those snapped by Thanos at the end of Avengers: Infinity War. As such, Strange wasn’t present for much of Endgame‘s time travel shenanigans. At the end of the day, though some of WandaVision‘s elements may feel familiar to both Cumberbatch and viewers, it promises to be an exciting departure for the MCU.

Rebecca VanAcker is a news writer and editor at Screen Rant. She enjoys covering all things superhero, especially the MCU and Arrowverse. In the past, she’s written TV recaps for Screen Picks and reviews for Yahoo. Though Rebecca enjoys all forms of storytelling, TV is her true passion, having written about it in some capacity since 2014. She especially loves female-driven shows like Parks and Recreation, Jane the Virgin, and Fleabag.

A graduate of Michigan State University, Rebecca got her teaching certificate before falling in love with writing and the entertainment industry. She has a B.A. in English, and her longtime love of reading has followed her into adulthood. While she enjoys discovering new books, right now she’s probably just re-reading Harry Potter for the millionth time. Her other hobbies include baking, anything Disney, and exploring with her dog, Beckett. 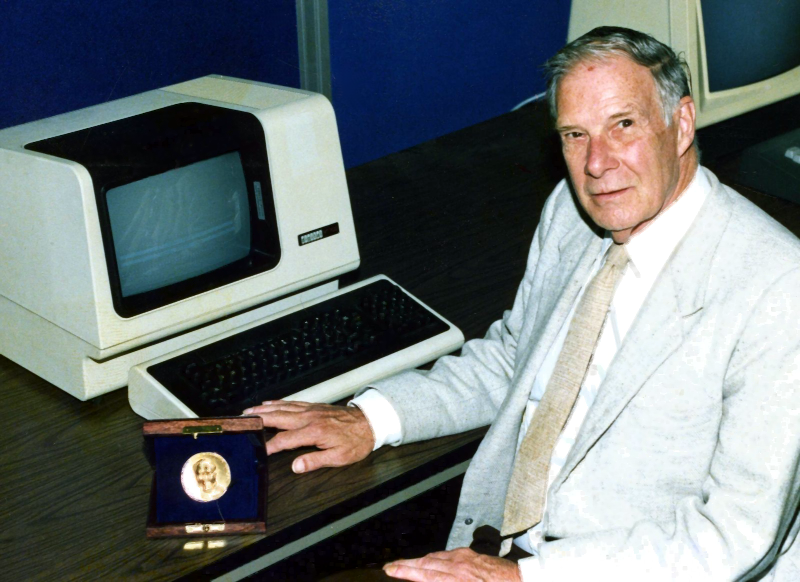 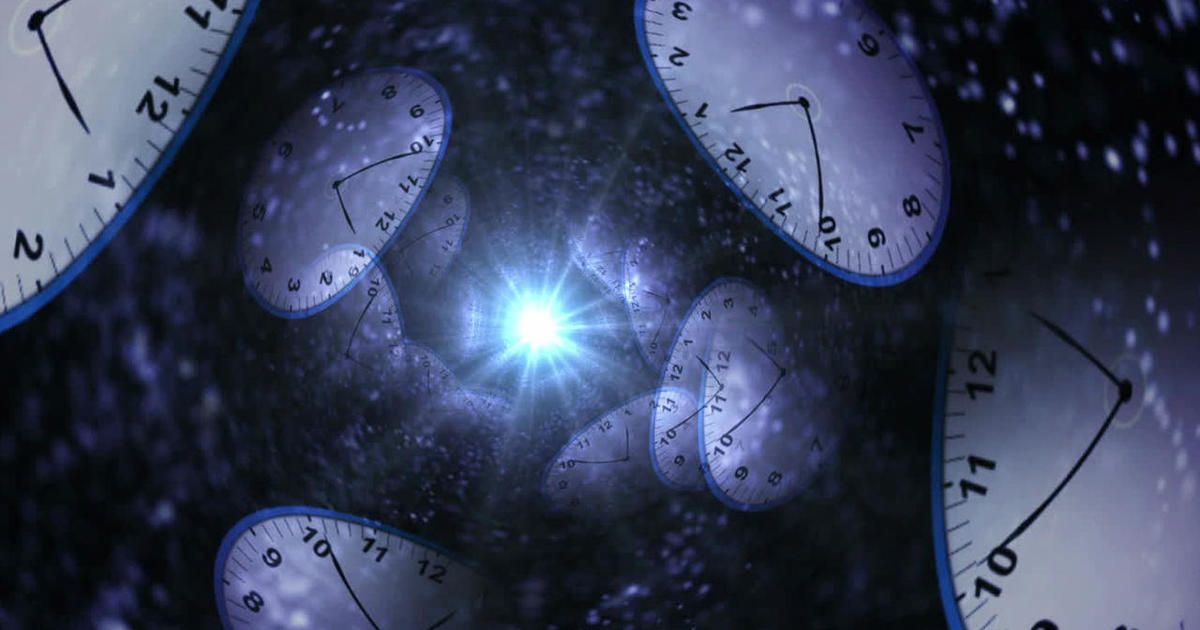