Ten Brits have been banned for entering the Netherlands since January 1 – as Brexit means travellers from the UK must meet tougher restrictions to get into the country.

Since the end of the transition period at the start of the year, the UK has no longer benefit from the EU’s relaxed travel rules with other member states.

And while some states toughened travel rules with the UK anyway under the news of the newest strain of the virus, it looks like Brits travelling to the Netherlands are among the first to experience how the new rules work.

Under Dutch rules, people from non-EU states are barred from visiting the Netherlands unless the reason for their trip is essential.

But according to local border authorities, ten Brits have been turned away in the last few days because they travelled without an essential reason – with one traveller reportedly trying to take a connecting flight to Spain in order to teach his children to Ski.

Border police spokesman Robert van Kapel told NOS: “They all had a negative PCR test, but had forgotten the basic rule, that they need to have an urgent reason to come, such as work or serious family issues.”

Mr van Kapel added that while there are exemptions for those from safe countries such as “Singapore or Australia” that the UK was “definitely not a safe country”.

He added: “Some of them wanted to visit Amsterdam and one man wanted to fly to Spain via Amsterdam to teach his children to ski.”

Despite the breakthrough, most Brits cannot currently travel to the EU due to multiple layers of coronavirus restrictions.

Now that the UK has left EU rules, it is likely to find itself a victim of the non-essential travel ban – even when other restrictions are lifted in future.

On the UK side, 78% of England’s families in Tier 4 areas are banned from staying overnight away from where they live.

And on the EU side, most countries have restrictions against non-essential travel from the UK due to a new variant of Covid.

There are exemptions to that rule, such as for ex-pats, but they vary on a country-by-country basis.

Even when UK-specific barriers are lifted, non-essential travel by Brits to the EU may still be banned – thanks partly to Brexit.

The European Council agreed to restrict non-essential travel from almost all non-EU countries into the EU, Iceland, Liechtenstein, Norway or Switzerland due to coronavirus.

Only a handful of countries including New Zealand are exempt from this blanket recommendation. 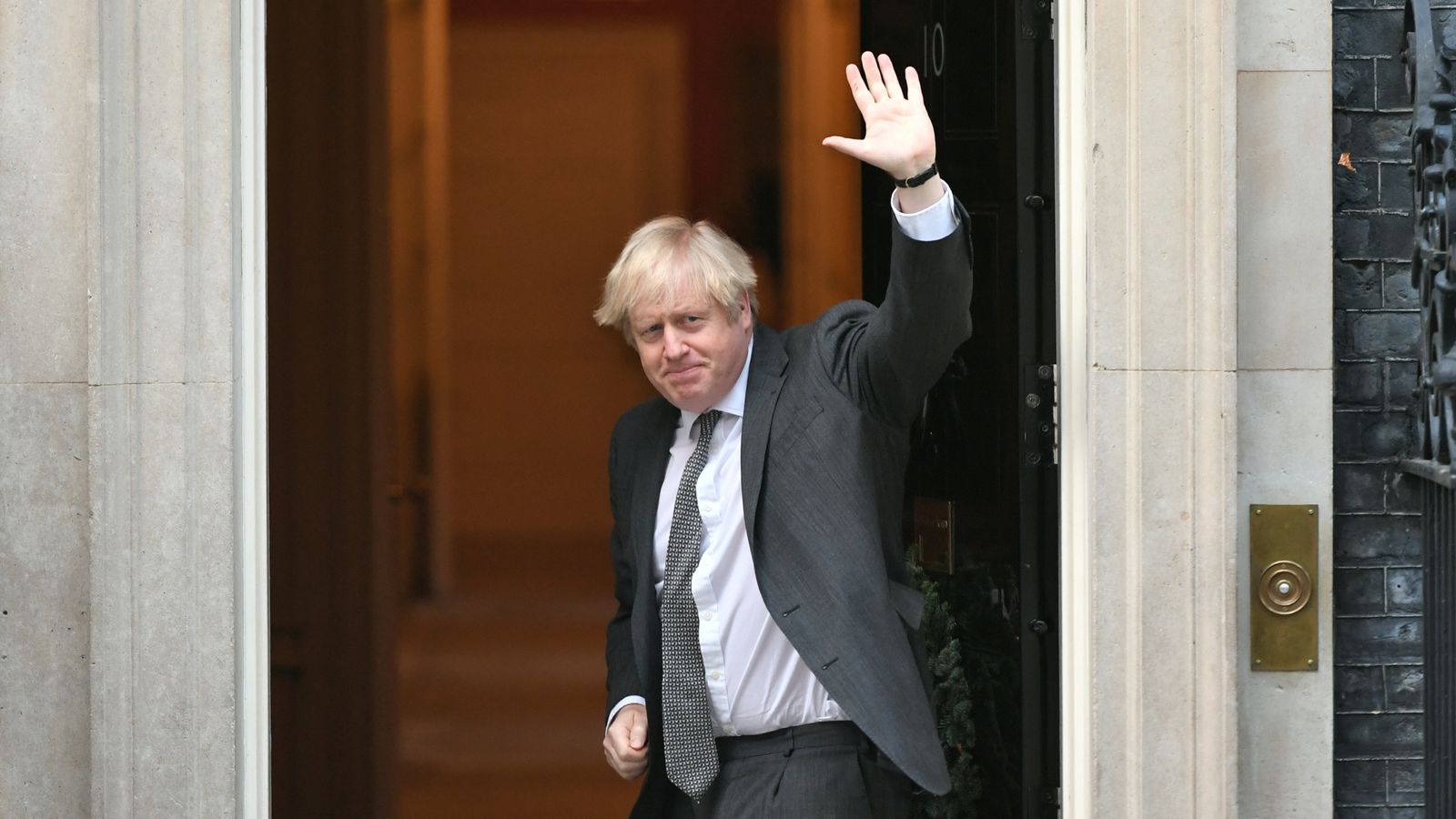